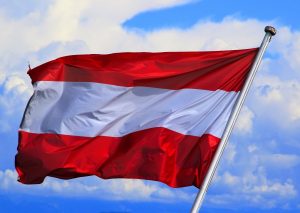 time remaining to exchange UK driving licences if you are resident in Austria.

We work together to represent the thousands of Brits living, studying and working across Austria – and with Britishineurope.org for over 1 million British in the EU.