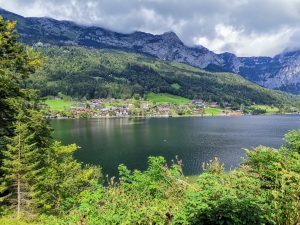 Following the enactment of the Brexit-Durchführungsverordnung, the forms are now available for applications for the Art 50 EUVAufenthaltstitel "Artikel 50 EUV" The Aufenthaltstitel "Art 50 EUV" is a residency title to be issued to British citizens from the end of the transition period. Its name is derived from Article 50 of the Treaty on European Union. The "Titel" refers to the document or card itself, and not the right, or permission that it confirms. card. Application form (PDF) Application form (Word) Guidance for filling out the ...
READ MORE
28 December 2020 / Michael Bailey / A50 Brits, Announcements, BMI, Residency The Austrian Ministry of the Interior has released a number of questions about residency related issues on their website recently. It contains a wealth of information, and we have tried ...
READ MORE
27 December 2020 / Michael Bailey / BMI, FAQs, residency, Residency 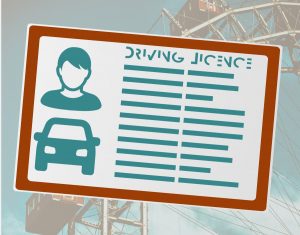 Change to Equivalence of UK Driving Licences from 01.01.2021