In early April 2021, it was brought to our attention that the IVF-Fonds-Gesetz, which governs access to financial assistance for IVF treatment in Austria, did not cover UK Citizens covered under the Withdrawal AgreementWithdrawal Agreement The Withdrawal Agreement sets out the terms of the UK’s withdrawal from the EU and provides for a deal on citizens’ rights. It sets out a transition period which lasts until 31 December 2020. During this time you can continue to live, work and study in the EU broadly as you did before 31 January 2020.   If you are resident in Austria at the end of the transition period, you will be covered by the Withdrawal Agreement, and your rights will be protected for as long as you remain resident in Austria.   Any rights that are not covered by the Withdrawal Agreement will be the subject of future negotiations.   https://www.gov.uk/government/publications/new-withdrawal-agreement-and-political-declaration  , with such citizens having previously been eligible for assistance for up to 70% of the costs of IVF/ICSI treatment (Legal basis: § 4 (4a) nos. 1-7 of the IVF-Fonds-Gesetz). We advised the British Embassy that a couple had been rejected funding due to the UK no longer being a member/signatory state of the EU, EEAEEA The European Economic Area (EEA) consists of the 27 EU Member States as well as Iceland, Liechtenstein and Norway. The United Kingdom is not part of the EEA. or EFTA.

The British Embassy contacted the Ministry that oversees the Fund and confirmation was received that UK citizens covered by the Withdrawal Agreement (ie those legally resident in Austria since before the end of the transition periodTransition Period The transition period (also referred to as the implementation period) is the period following the UK's departure from the European Union (on 31.01.2020) until the end of 2020. An option to extend this period has not been taken up by the UK government.) continue to be eligible to access the IVF Fund. An amendment to the law will be necessary in due course and the Ministry is aware of this issue. 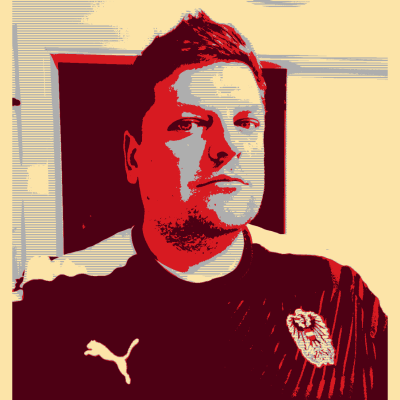