We are pleased to advise that HM Embassy will be holding another online Q&A event on Wednesday, 21 April 2021. Questions for the event can be submitted through the following ...
READ MORE
20 April 2021 / Michael Bailey / 3CN Brits, A50 Brits, Announcements, Motoring, Passports, Residency, Working in Austria 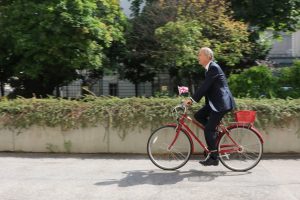 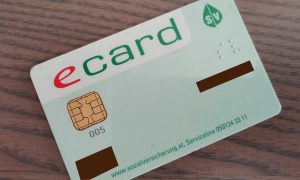 The BMIBundesministerium für Inneres The Bundesministerium für Inneres (BMI) / Ministry for the Interior (UK counterparty: the Home Office) is competent for public security, policing, border control as well as residency and citizenships. It is also responsible for elections and direct democracy instruments as well as the civil service in the respective provinces, as well as municipal level where they are not covered by the Federal Chancellery. has a new appointment tool for online appointments for photos for the new photo eCard, for those whose photo is not already in the system. British in Austria ...
READ MORE
4 February 2021 / Michael Bailey / 3CN Brits, A50 Brits, eCard, eCard, photocard