What brought you to your corner of Austria?

Classic tale: quite by chance I met an Austrian in London and after a year I thought it would be cool to come and live in Vienna. This was more than 20 years ago and since then we have lived in the 15th, 6th, and, once the kids came along, the 14th district. We moved to Inzersdorf in the 23rd district in the south of Vienna, 10 years ago for a couple of reasons: we had the chance to move into a house with a garden, the schools were nearby (up the road is an excellent bilingual German-English grammar school where my sons are now both pupils) and my wife could return to the district where she grew up.

What tradition or custom is typical for your corner of Austria?

Vienna is full of history, tradition and culture: the grand buildings, the museums, the concert venues, the cafes, the old Beisls (less now, of course), the wine industry and the ball season. But I like to think it gets a good balance with the old and the modern and is not simply rooted in the glories and customs of the past. That said, like other parts of Vienna, the 23rd district has its culturally important wine and Heuriger (wine tavern) industry including a sprinkling of more progressive wine makers. Zahel and Wiltschko are good examples.

What would you recommend a visitor who was visiting to see and do?

First timers to Vienna, three things: walk around the Ringstrasse and admire all the architecture, make sure you see a Klimt or a Schiele painting and experience a classic café (my favourite is Eiles in the 8th district). If for some reason you made it to my part of suburban Vienna, there are a couple of things of interest. First there are three baroque country houses (the Maria-Theresien-Schlössel, the Fritsch Haus and the Grünberger Schlössel) which stand out because they are so different to the buildings which surround them, both in style and scale., and a reminder that pre-war this part of Vienna was mostly farmland and country estates. Alternatively, there is the remaining façade of the former Inzersdorf factory which was renovated in 2015. Or, if you are peckish, one of Vienna’s great remaining butchers, and manufacturer of arguably the best ham in the city, Thum. But my best tip is to seek out the Liesing Stream and take a walk to Oberlaa to the east.

Where do you recommend to go and eat or to have a drink?

The 23rd district is famous for its wine (see above) and more recently the 100 Blumen Brewery in Atzgersdorf. But Inzersdorf it is a veritable desert. There is one Gasthaus (completely renovated in 2021) serving up a decent pint of Stiegl and the usual Austrian/Viennese cuisine. Apart from one typical and perfectly adequate neighbourhood Chinese there are a couple of cafes/bars which I can only describe as the kinds of places where, when the sun shines, you see men of a certain age drinking beer outside at eight o’clock in the morning. That’s it. For any decent restaurant you have to travel to the 10th district (Dorfwirt in Oberlaa, Alten Beisl at Reumannplatz or perhaps Chadim on the Wienerberg) although we kind of like a little Italian restaurant called Massimo in Mauer (another part of the 23rd district).

How can your corner of Austria be reached (by car or public transport)?

Inzersdorf is sandwiched between the undergound lines U6 and U1 which means you are relying pretty much on buses. This may explain why the 23rd district has one of the worst “modal splits” for public transport use in the capital (meaning many people still use cars unfortunately). However, the 66A in either direction will get you to either underground line relatively quickly (Alt Erlaa for the U6 or Reumannplatz for the U1) although usually my preferred route is to use the quieter and more picturesque route of the 16A which skirts the southern rim of the city (this should bring you to the U1 in 12 minutes). As such, time it well, and you can be in the city centre in half an hour. Alternatives are the 67A and 17A again to the U1 (Alaudagasse).

Does anyone famous come from your corner of Austria?

I admit, I had to look it up. From Inzersdorf, Baron Drasche, founder of the Wienerberger brick company (still going), and Franziska Donner the former wife of the first South Korean President (1948 – 1960). Probably the most well-known resident of Liesing (the 23rd district) is Werner Fayman, Chancellor of Austria from 2008 – 2016.

Enjoyed reading this “My Corner of Austria”? 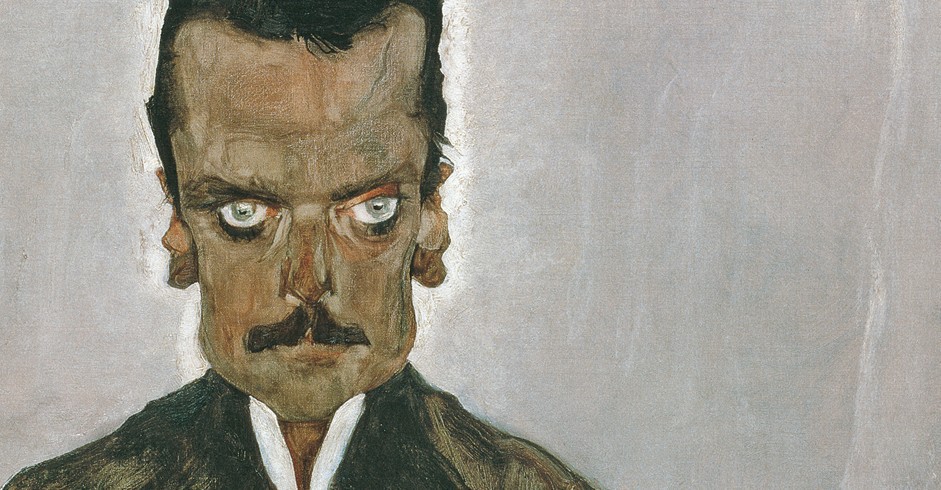 Why not visit Robert Barratt’s long-running blog “Up the Danube without a paddle”: One man’s view on what it is really like to live in the capital of global life quality, the home of classical music, where social democracy is still king, people still greet you when walk into shops, and where you can witness some of the worst driving in western Europe.

Want to tell us about your corner of Austria?

Drop us a line here